As the EU and the U.S. maneuver their regulatory frameworks to incentivize a greener and more resilient post-pandemic economy, a few key baselines have emerged — and some questions remain outstanding.

In the EU, where the implementation of Green Deal principles in the pandemic recovery is already underway, focus is shifting to the EU Taxonomy, developed following the March report from the European Commission’s Technical Expert Group on Sustainable Finance (TEG). The taxonomy is intended to create a common language and framework for sustainability as “long term-ism” and efficient use of natural resources become normalized. It defines environmentally sustainable economic activity by three criteria: substantively contributing to one of six core sustainability objectives (including climate change mitigation), doing no significant harm to those six core objectives, and meeting certain minimum social and governance safeguards.

Currently, most raw materials are mined outside of the EU; the implementation and interpretation of criteria like “substantively contributing” and “significant harm” will become increasingly important, especially with regard to waste storage. The ripple effects of applying the taxonomy with raw material partners in China, the Congo, and elsewhere set the stage for an increase in mergers and acquisitions to avoid deals knotted up in paperwork.

On the other side of the Atlantic, the U.S. Department of Labor is receiving massive investor pushback on a proposed rule that would restrict the use of ESG criteria within defined contribution retirement plans’ investment strategies. Morningstar, in its comment letter to the agency, called it “out of step with best practices.” Because it is a presidential election year, it’s worth noting that such a rule would almost certainly be rescinded under a Biden Administration if the Democratic nominee wins in November. The $2 trillion climate plan proposed by the former vice president is ambitious — ending carbon emissions in the electricity sector by 2035, achieving net-zero emissions by 2050, and directing 40% of clean energy and infrastructure spending benefits to disadvantaged communities. 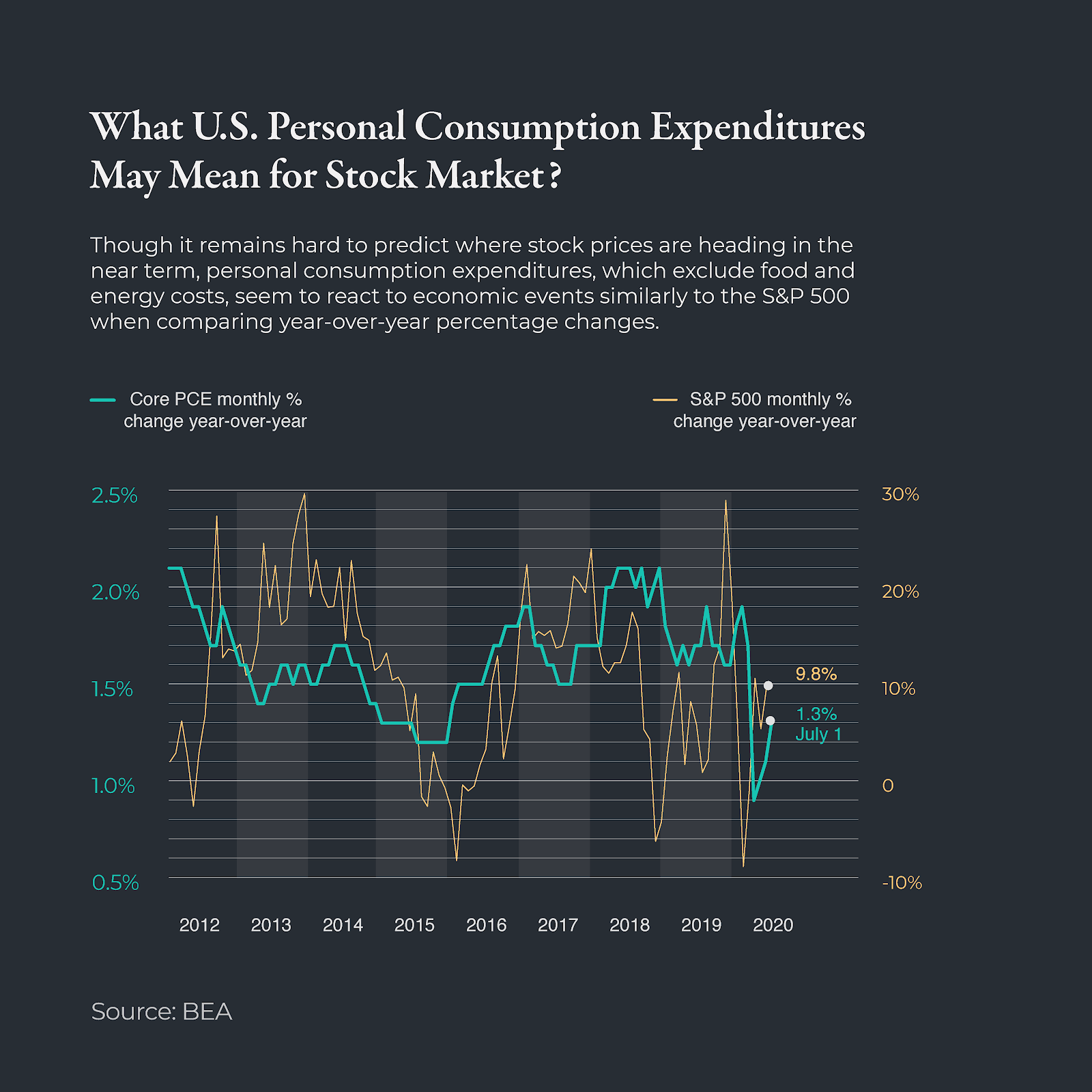 At the Federal Reserve’s August meeting in Jackson Hole, the central bankers unveiled a monetary policy framework that jettisoned the longstanding approach of pre-emptive tightening to prevent a spike in consumer prices. Instead, the Fed indicated that interest rates would remain at or near zero and that they would allow inflation to exceed its 2% target for periods of time and accept unemployment that drops to levels usually associated with being inflationary — reflecting the economic reality of slow growth, strong global disinflationary pressures, and labor market slack. Though long-term bond yields remain relatively stable, the changes in consumer habits coupled with monetary policy necessitate a long-term view of how the markets will absorb these recent shocks.

Though not unexpected, India’s economy hit an unfortunate milestone when it posted the biggest contraction among major economies in the second quarter of 2020. The country’s GDP now sits at -23.9% year-over-year, underperforming already-grim estimates of -18%. Though agriculture posted 3.4% growth — farmers under lockdown orders were permitted to resume their work faster than expected — the cratering was felt across every other major Indian industry. Even amid this drop, there is still a bright spot: factory activity in the country increased in August for the first time in five months, which could indicate that the worst is over.

Switzerland’s economy, which did not contract quite as severely as some of its EU neighbors, posted a third straight month of growth and is now above the country’s long-term average. That resiliency is due in part to a lesser reliance on tourism and pandemic-fueled growth in its pharmaceutical industry. This does not mean that Switzerland is insulated from the coronavirus’ impacts; the Swiss GDP is still expected to have shrunk by 6% at the end of the year. But it explains why investors are gravitating towards Switzerland and the Swiss currency, a traditional safe haven asset, as the more resilient option for investments on the European continent.